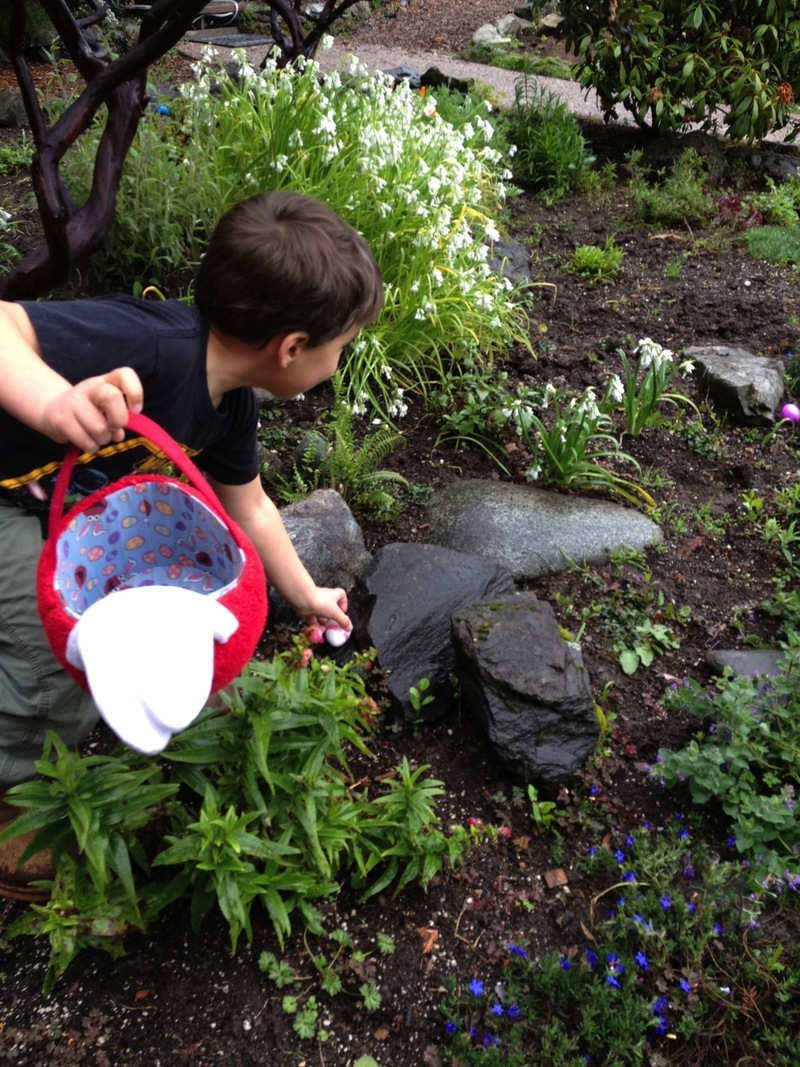 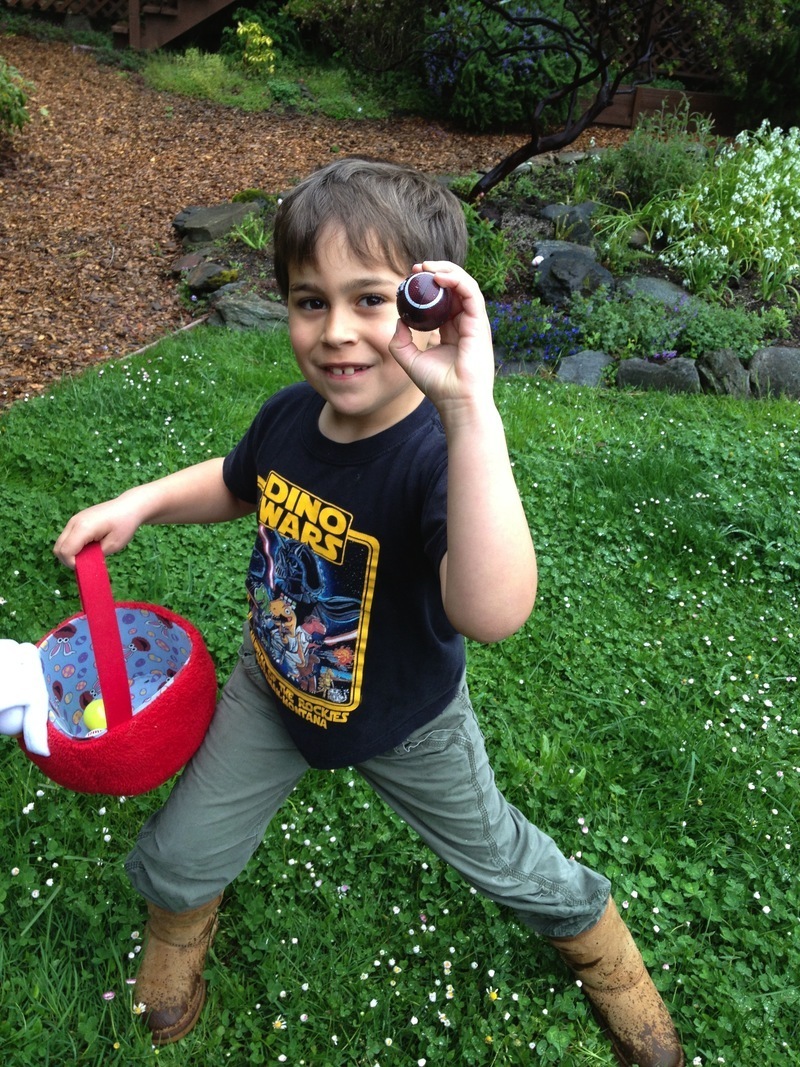 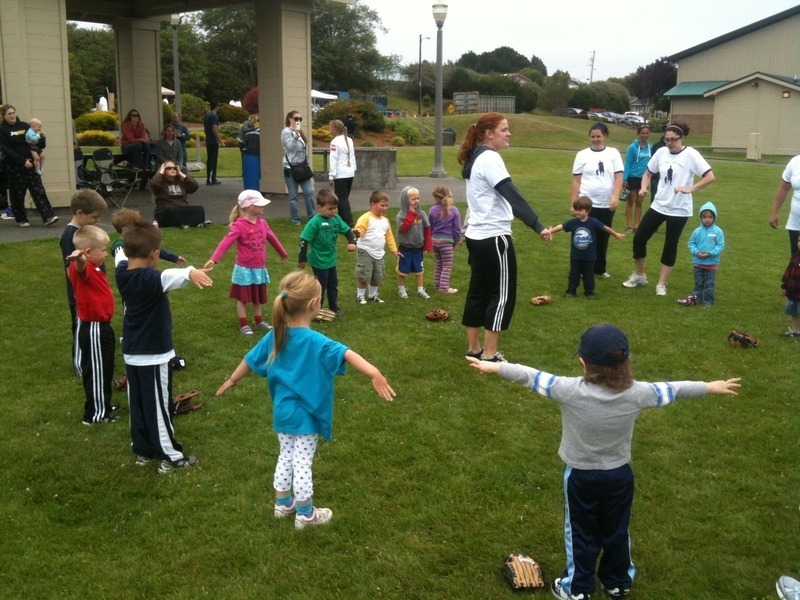 Jay's first real costume party.  Spiderman!  They were REALLY into it.  His friend, Bryson, dressed as Superman, was turning 4, and they had well over a dozen other cute kids in costumes. 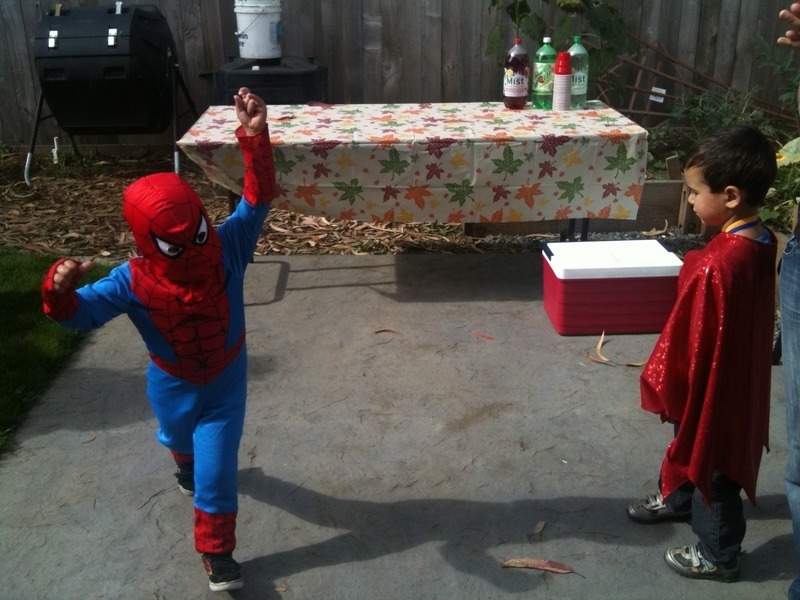 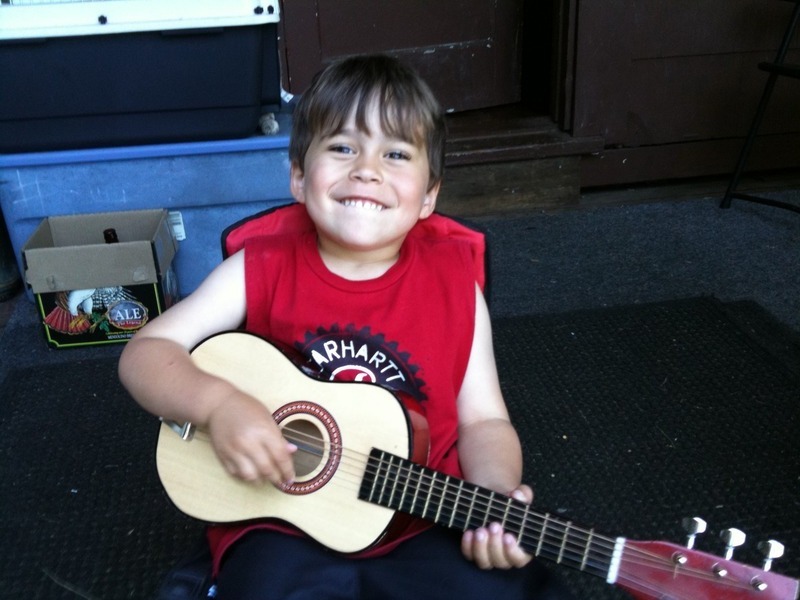 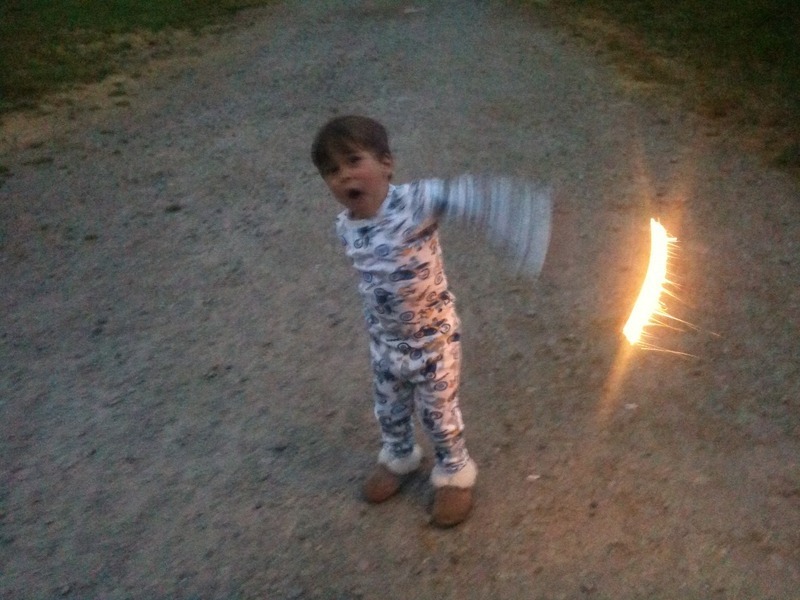 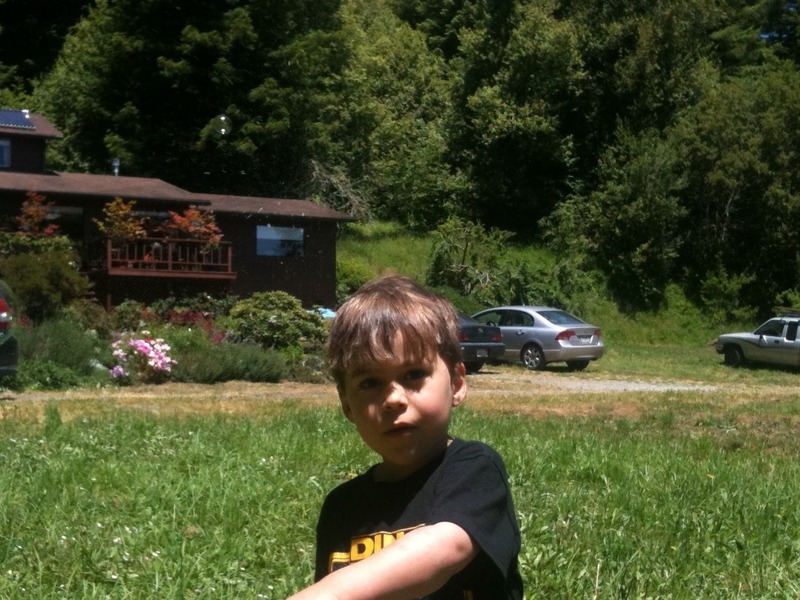 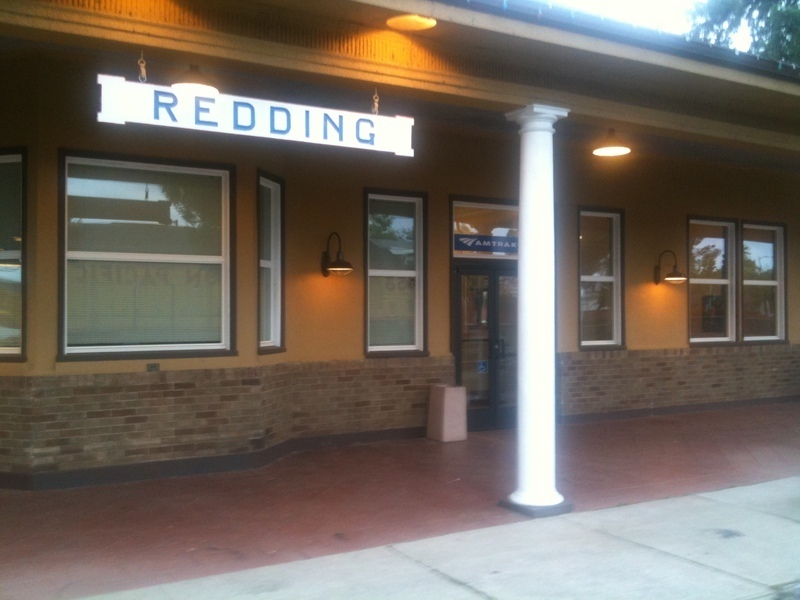 Day Two; We returned the Whale and got a room at the Redding Travel Lodge so we could get a few hours sleep (not bad for a budget motel, clean, good service, fine place if you are just staying for a night or two).  We got up at 1:30am, taxi at 2:15am, Amtrak Train scheduled to leave at 3:15am (actual train arrival time after delays, 4am).  The train station at Redding is unmanned, but at least there was indoor seating on wooden benches (as you can see from the photos) and a bathroom!  Quite the adventure with a 4 yr old, but Logan was a trooper!  The hotel gave us sack breakfasts at check-in when they heard how early we had to leave, with apple sauce, granola bars, juice, and yogurt, a nice touch.  It really helped keep Logan from melting down, he had never been up that early morning in the morning before. 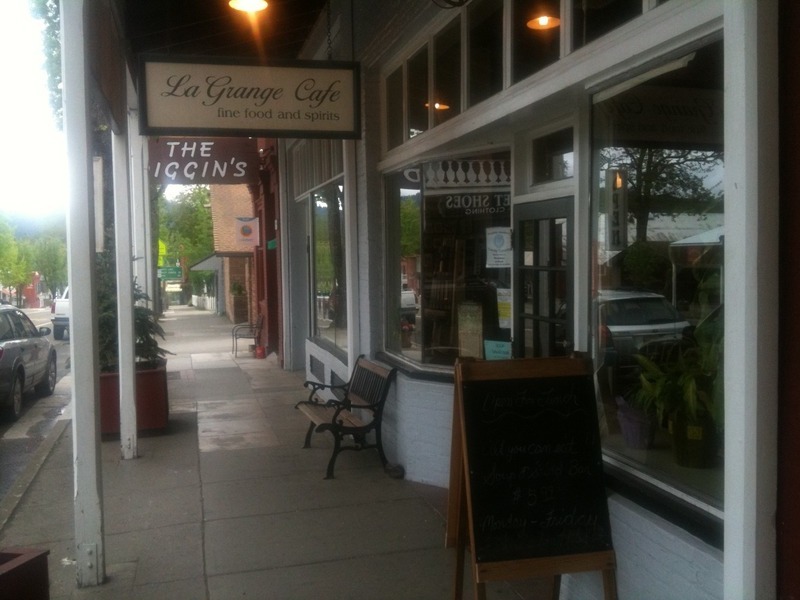 We stopped for a great dinner at La Grange in the old town section of Weaverville. Susan had buffalo meatloaf, Logan of course had chicken strips, and I had clams. The goat cheese starter and peach cobbler dessert was fantastic.